The Homer Soccer Club (HSC) is proud to announce the new name of its boys’ travel program, Southwest Soccer Club of Homer Glen, formerly known as Homer Hawks FC. This transition not only brings a new organizational name, which directly reflects the club’s refined goals, but new management with the promotion of Sena Halilovic to Director of Soccer and Training.

The goal of Southwest Soccer Club is to provide our players the necessary fitness, technical skills and tactical knowledge needed to succeed at the highest and most appropriate level of competitive soccer.  Southwest Soccer Club believes that our coaching style, combined with the tutoring approach we offer, will be the pillars that will continue to establish this not-for-profit Club as a well-respected and widely-recognized competitive organization in the southwest suburbs and throughout the Chicagoland area.

HSC has had success in recent years and it has been due, in large part because of its ability to attract the best young soccer talent from the area. The name change represents the Club's motivation to continue to build on its success and to compete as a premier-level soccer club in the State.

Sena brings experience as a professional soccer player and also has a formula for success in running competitive youth soccer programs.  Along with his trainers, Sena will continue to provide exceptional youth soccer players with a challenging program.  The program will be designed, for players who aspire, to provide opportunities to further their development as student-athletes at the high school and collegiate levels and also at the professional club level. 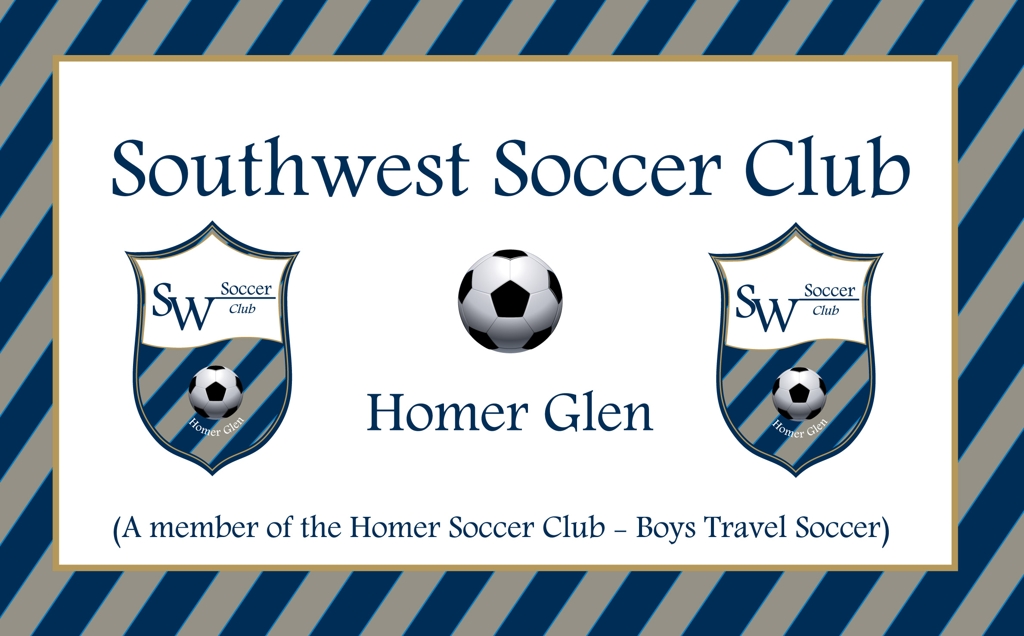 “Since I have already registered my son to play for the Homer Hawks for the 2011-2012 season, is there anything that I need to do as a result of this change?”
The answer is No, you will not need to do anything as it relates to registration logistics given the changes.

“Will we continue to access information and registration on the www.homersoccer.org site?”
The new website is  www.swsoccerclub.org .  It has all the enhancements and information that the current Homer Soccer website has.  It also includes "Team Pages" with game information, directions and schedules.